Simone Leigh makes mixed media-sculptures and installations, as well as videos, through which she foregrounds the beauty and complexity of blackness. Claiming to “continue to revel” in her own identity as an African-American woman, she unflinchingly explores how black bodies have been discussed and displayed throughout history. Clay, in the form of terra cotta and porcelain, fired with such historically resonant, earthy elements as salt and gold, is her primary medium. Schooled in West African and Native American ceramic traditions, she crafts vessels, female busts, and sculptural forms composed of items that have served as stand-ins for stereotyping the black body, like cowry shells, plantains, and watermelon slices. Full of potent sexual references and rich tactility, Leigh’s forms dare viewers to confront—and move beyond—black stereotypes.

Leigh has described her work as auto-ethnographic, and her interests include African art and vernacular objects, performance, and feminism. Her work is concerned with the marginalization of women of color and reframes their experience as central to society.

Simone Leigh was born in Chicago in 1968 and lives and works in New York. Her recent and upcoming solo presentations include “Hammer Projects: Simone Leigh,” the Hammer Museum, Los Angeles (2016); “Simone Leigh: I ran to the rock to hide my face the rock cried out no hiding place,” the Kansas City Art Institute (2016); “Free People’s Medical Clinic,” created with Creative Time (2014); “Gone South,” the Atlanta Contemporary Art Center (2014); and “You Don’t Know Where Her Mouth Has Been,” the Kitchen, New York (2012). In 2016, Leigh received A Blade of Grass Fellowship, a John Simon Guggenheim Memorial Foundation Fellowship, and the Herb Alpert Award in the Arts. She has also received grants and awards from the Louis Comfort Tiffany Foundation, Creative Capital, the Lower Manhattan Cultural Council, the Joan Mitchell Foundation, Art Matters, and the New York Foundation for the Arts. Leigh was an artist in residence at the Studio Museum in Harlem from 2010 to 2011 and the Bronx Museum’s Artist in the Marketplace (AIM) program in 2009. She was a facilitator of the International Art Programme at the Centre for Contemporary Art in Lagos, Nigeria, in 2012 and at the Àsìkò School, Dakar, Senegal, in 2013.

Leigh finds inspiration in parallel histories of urgency, agency, and intervention within social movements and black communities, past and present.

An Artist Ascendant: Simone Leigh Moves Into the Mainstream

“She’s driving a cultural shift at large where black women are being acknowledged as aesthetic leaders,” said Rashida Bumbray, a curator who has worked closely with Ms. Leigh. “It feels like a moment, but it is really just that the wool has been lifted from everyone’s eyes.”

At 50, the artist is hardly an emerging talent — her work has been presented by the New Museum, Creative Time and the Kitchen. The daughter of Jamaican missionaries, Ms. Leigh has steadfastly explored the experiences and social histories of black women through the ceramic tradition for more than 25 years. But the medium — and the artist — were long overlooked by the art world.

“I was told by everyone I knew in ceramics there was no way I would ever be included in the contemporary art space,” said Ms. Leigh, perched on a small couch at her studio in the Bedford-Stuyvesant section of Brooklyn, the only place to sit without getting coated in clay. (read more)

We love Simone Leigh and her work here at Nevahblackdown.  She has given a face to strength and the courage to continue working against all odds! She is a powerful role model for women both young and old.  Her art stands out, makes you lift your head a little higher and cradle the admiration that she is a black woman making a way that wasn’t there before.  She is carving a new road for others to walk.  Bravo!! 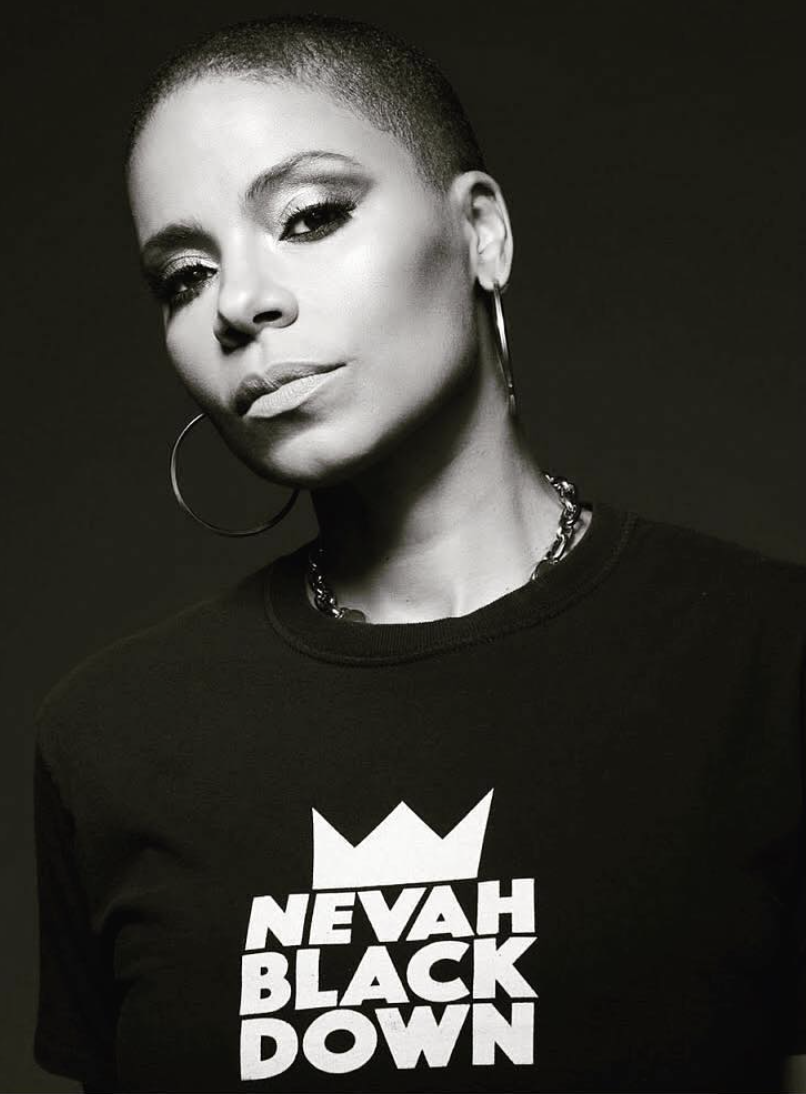 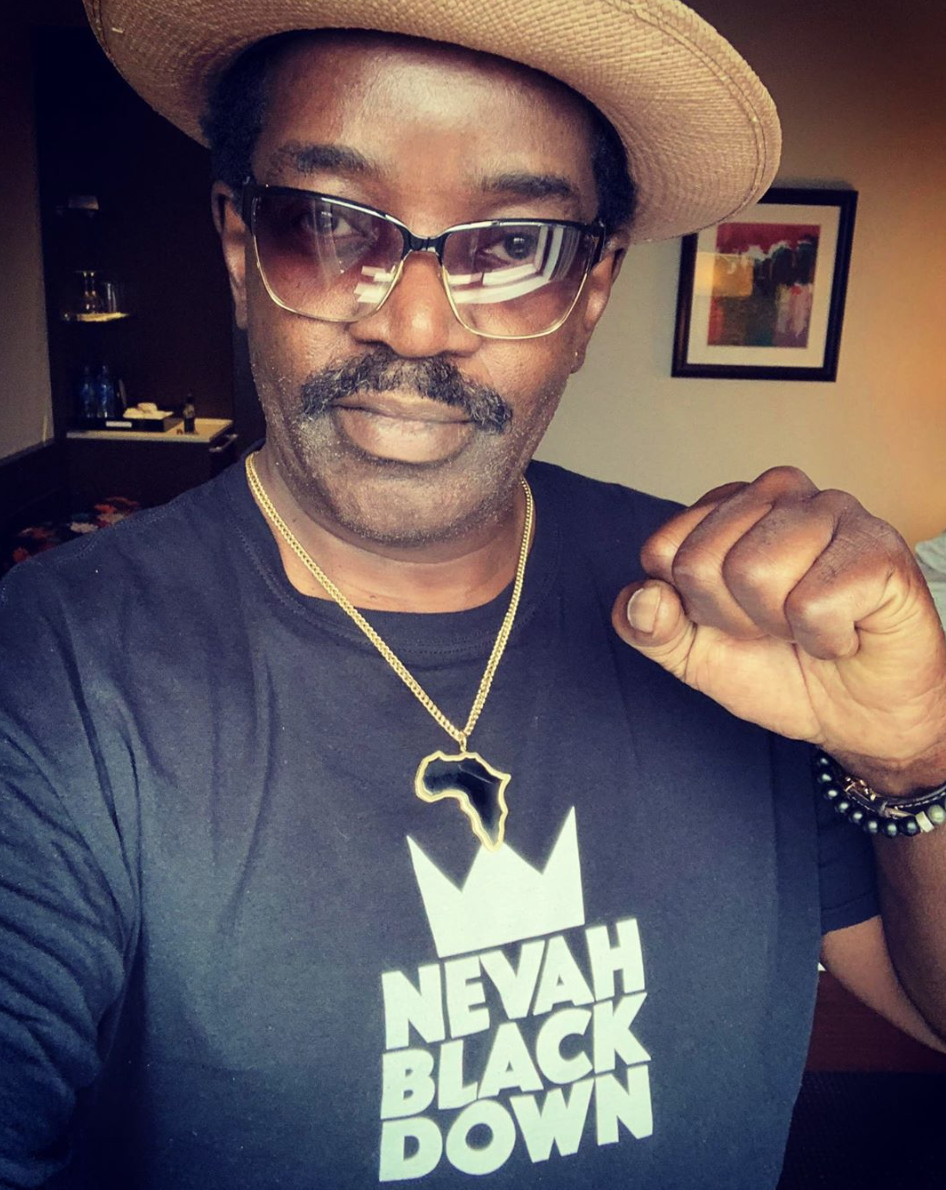 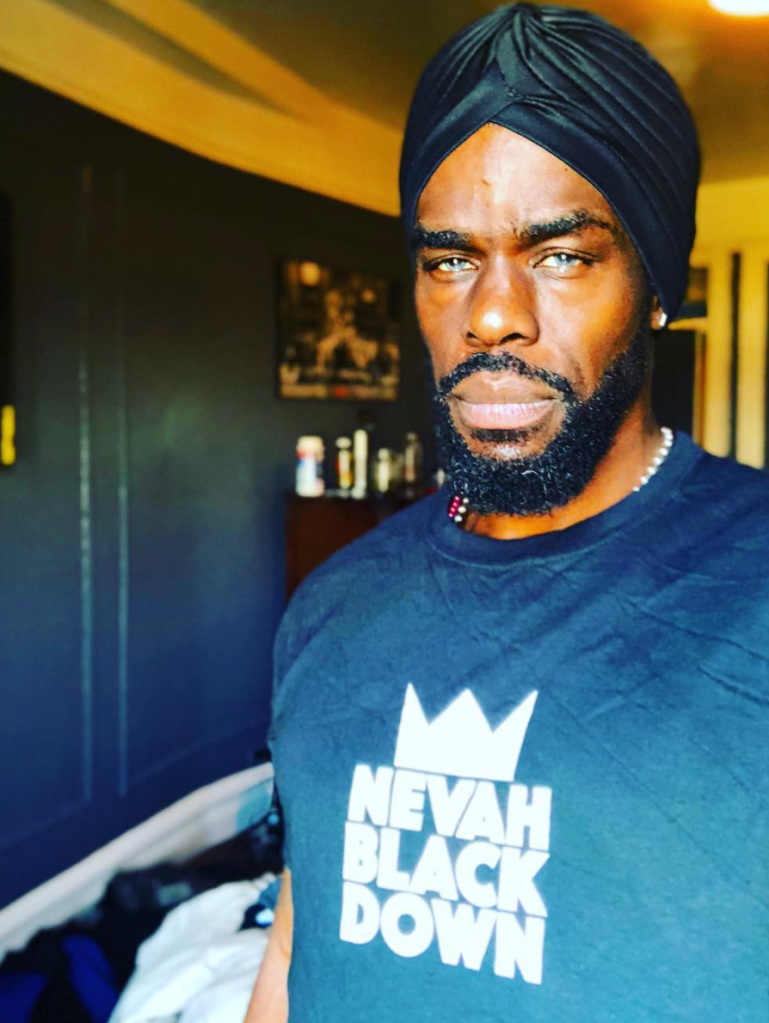 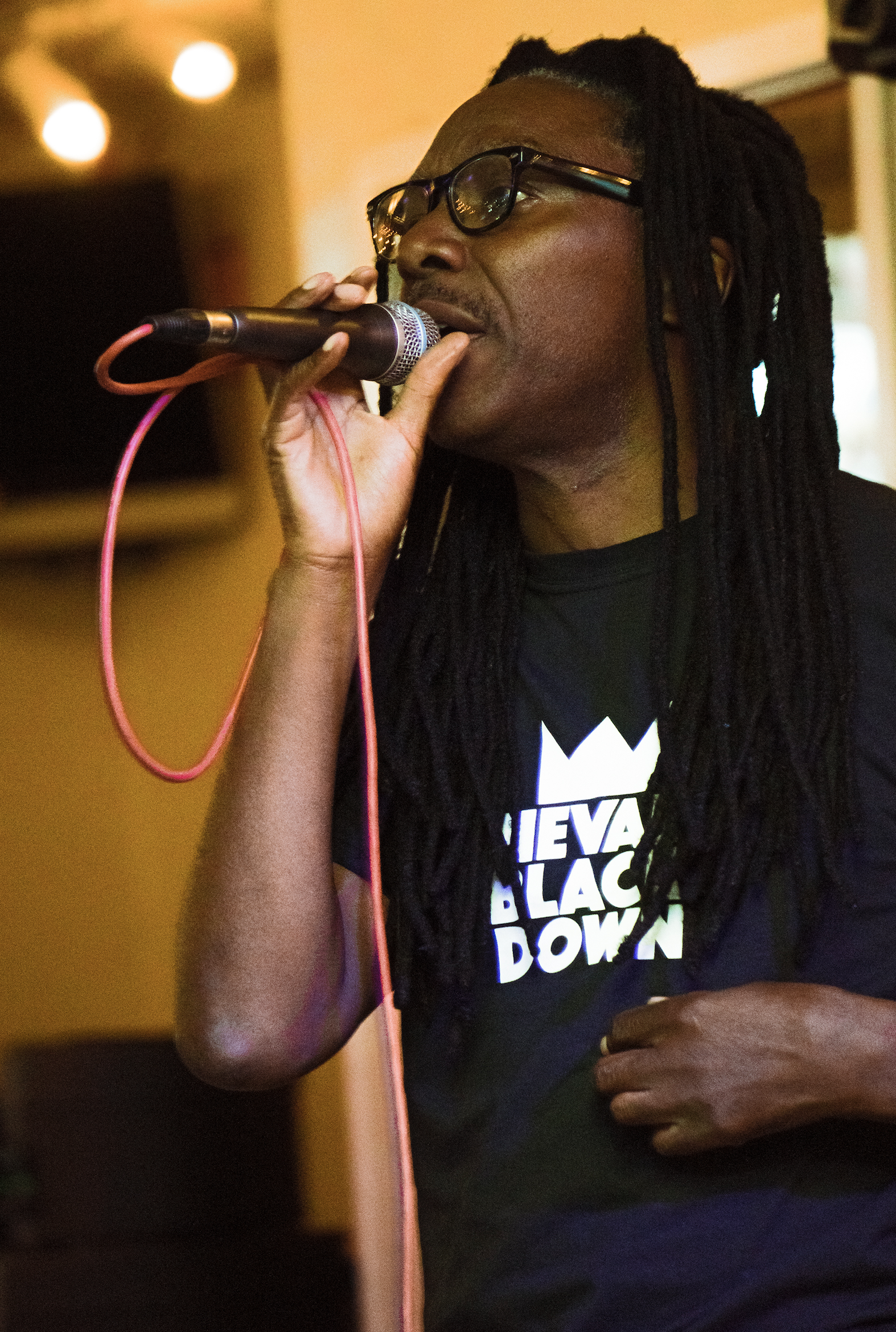 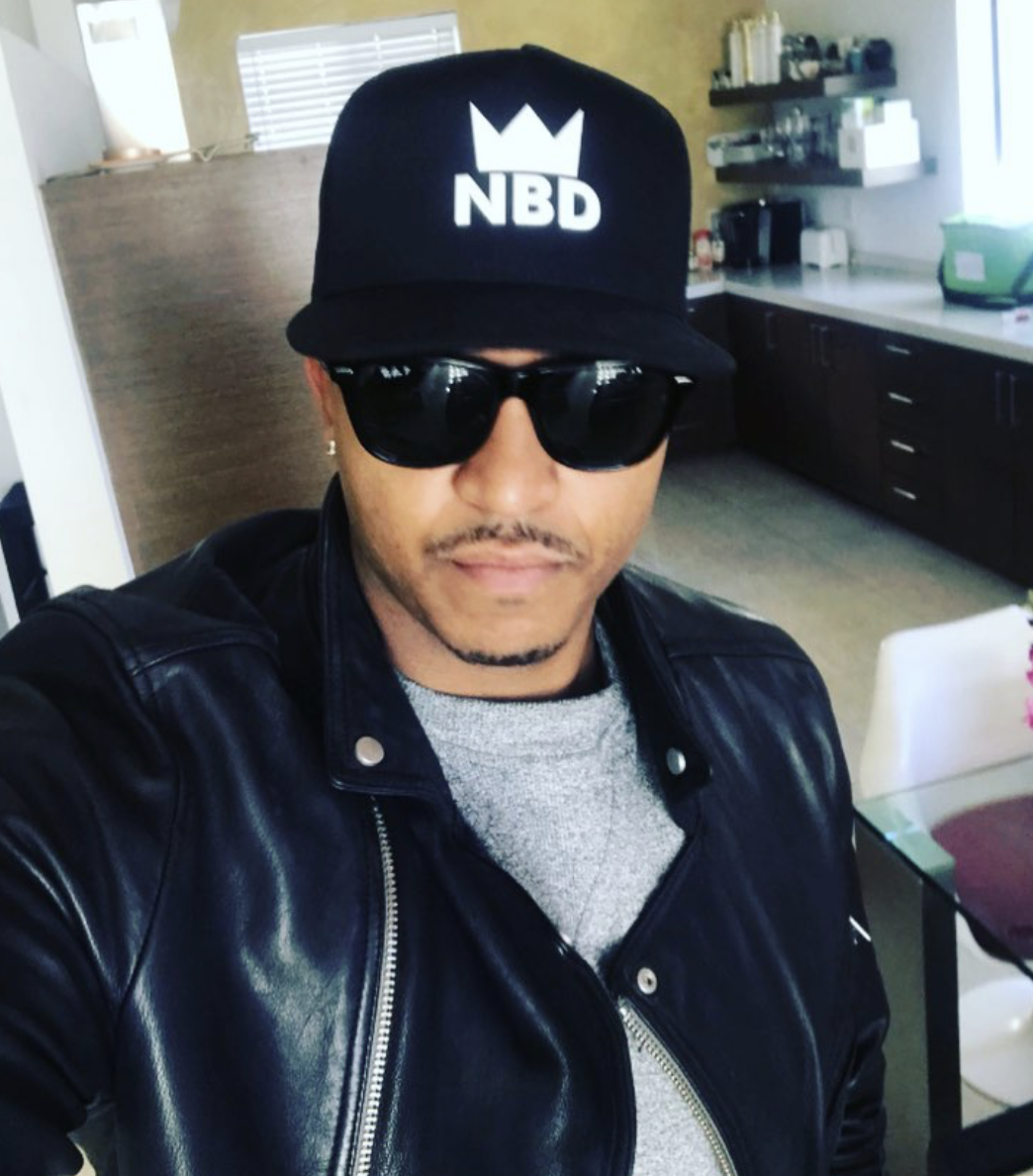 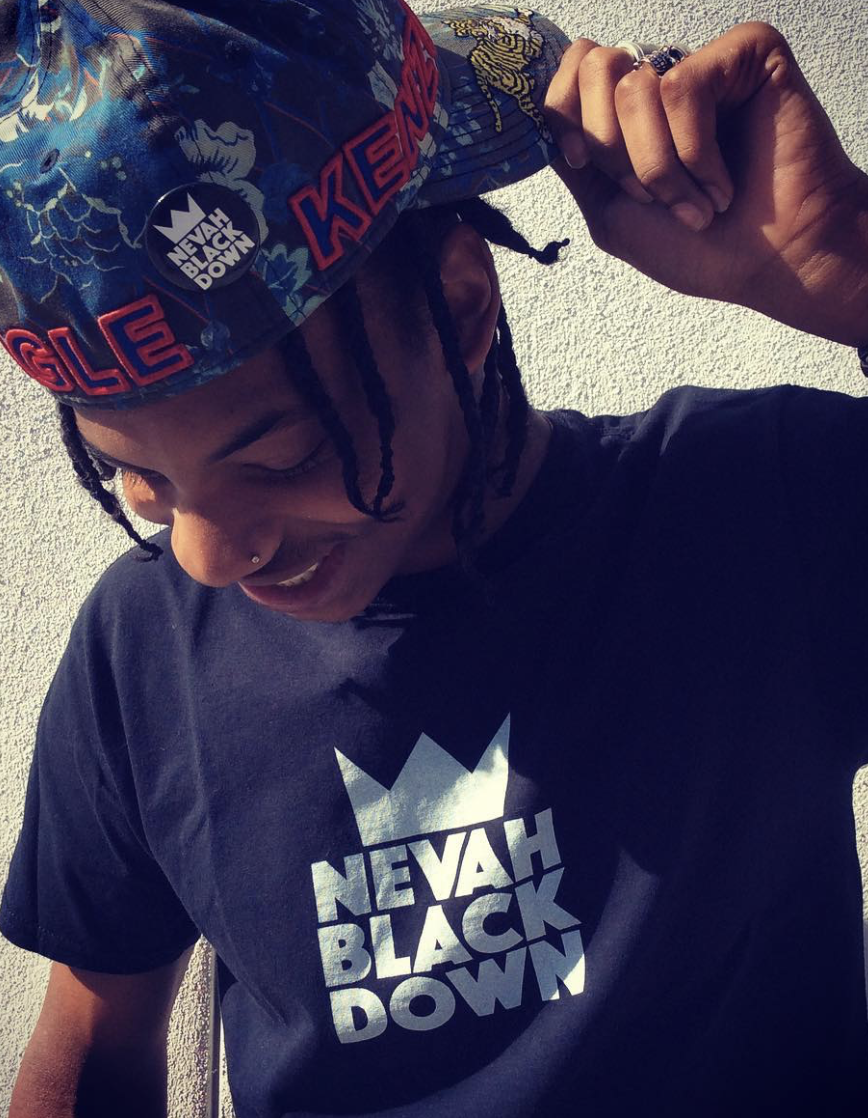